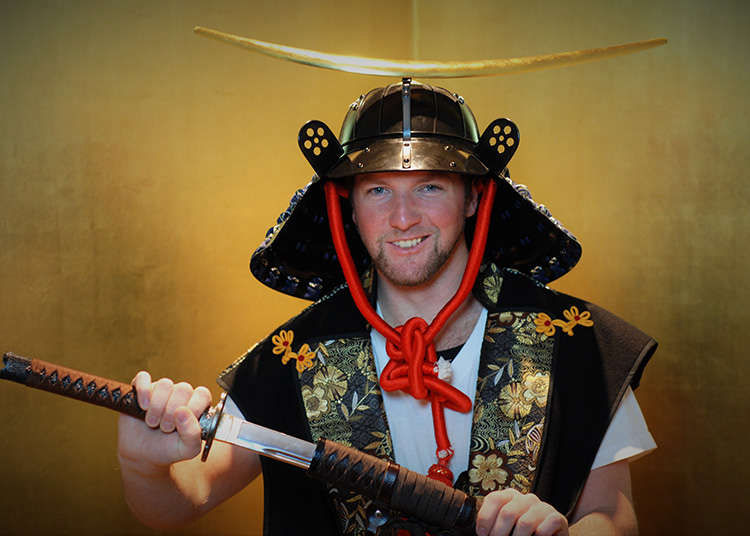 The samurai is the legendary warrior class that existed in the medieval Japan. The Samurai was a samurai warriors personal bodyguard and a spy too. This allowed them to be masters of warfare and sneak attacks on enemy units. These warriors were well trained for the battlefield, had great respect for the samurai code, and always carried a sword with them at all times. These traits would allow the samurai to be a valuable asset to any military unit when needed.

The Samurai used a great variety of weapons. One of the most deadly they used were the katana. These swords were made from a variety of different types of wood and were very strong. Samurai warriors would also use a variety of other weapons such as battle axes and wakizashi. Samurai warriors also used spears, maces, halberds, and even bows and arrows.

When a samurai became a samurai, there was a period of training that was required. This began when they were still in the lower levels of society. The training involved learning how to fight with their body as well as using their head. Samurai warriors were expected to be able to outfight any enemy when properly trained. This was one of the toughest challenges any samurai ever had to face.

In order to prove their worth as a warrior, a samurai had to fight another samurai on each side. If they were both evenly matched then only one samurai would remain. Only the last samurai standing would become a samurai and would live the samurai code. A samurai could only be a samurai if he could not be killed by a samurai. This led to a form of reincarnation, where family members were chosen to be reincarnated as a samurai to fight against the Japanese military.

All throughout the centuries the Samurai have played a key role not only for Japan but in the world as well. Samurai were leaders, merchants, doctors, lawyers, government officials, teachers and businessmen. They were respected throughout Asia and were known for their loyalty and honor. Many of the weapons used by the samurai are now on display or are available to be purchased through online resources.